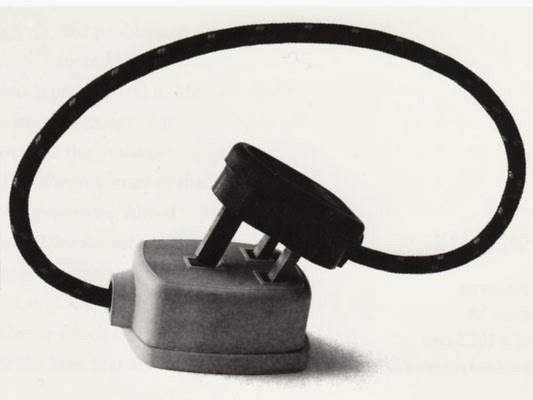 To go about a procedure of substitution not unfamiliar to Chapter 2 on "Linguistics and Grammatology", from which I got the above quote, we could say:

Derrida thus exposes and (briefly) explains the short-circuit that would happen to a science of writing, since all science is always already scriptural: a science of writing would plug writing into itself and short-circuit it. To fully understand why animality can be like writing, and why literature is always already animalized, stay tuned to my thesis Of Zoogrammatology: Animality, Meaning, and Signifying Practices in around three years's time! Or come along to the Reading Animals Conference in Sheffield in which I'll be speaking about scriptural animality in Totem and Taboo.

PS. I think Akira Lippit would also like the electromagnetic overtones of a short-circuit of animality.
Labels: Animality, Derrida, Grammatology, Literature, My writings