In the Protagoras, Plato recounts the myth of brothers Epimetheus and Prometheus concerning the creation of both humans and animals. This is one of the oldest examples of the human lack of weapons and the compensatory effect of technology. It's interesting to point out now, though, that humans lack not only weapons, but other bodily features and actually almost any characteristic. So if kangaroos can jump high and far, and if foxes are cunning, humans can barely survive out of the womb and have no "personality". Here's the story according to Plato:


Once upon a time there were gods only, and no mortal creatures. But when the time came that these also should be created, the gods fashioned them out of earth and fire and various mixtures of both elements in the interior of the earth; and when they were about to bring them into the light of day, they ordered Prometheus and Epimetheus to equip them, and to distribute to them severally their proper qualities.

Now seems a good time to remind you that Prometheus and Epimetheus' names mean, respectively, foresight and hindsight. So:


Epimetheus said to Prometheus: 'Let me distribute, and do you inspect.' This was agreed, and Epimetheus made the distribution. There were some to whom he gave strength without swiftness, while he equipped the weaker with swiftness; some he armed, and others he left unarmed; and devised for the latter some other means of preservation, making some large, and having their size as a protection, and others small, whose nature was to fly in the air or burrow in the ground; this was to be their way of escape. Thus did he compensate them with the view of preventing any race from becoming extinct. And when he had provided against their destruction by one another, he contrived also a means of protecting them against the seasons of heaven; clothing them with close hair and thick skins sufficient to defend them against the winter cold and able to resist the summer heat, so that they might have a natural bed of their own when they wanted to rest; also he furnished them with hoofs and hair and hard and callous skins under their feet. Then he gave them varieties of food, herb of the soil to some, to others fruits of trees, and to others roots, and to some again he gave other animals as food. And some he made to have few young ones, while those who were their prey were very prolific; and in this manner the race was preserved. Thus did Epimetheus, who, not being very wise, forgot that he had distributed among the brute animals all the qualities which he had to give, and when he came to man, who was still unprovided, he was terribly perplexed.

So Epimetheus used up all his attribute cards on the animals and left humans with none. "Oh my Zeus!" cries he. "I shouldn't have started without planning first!" So, thank you Captain Epimetheus, and you know what they say about 20:20 hindsight, etc. So enter the smart brother.


Now while he was in this perplexity, Prometheus came to inspect the distribution, and he found that the other animals were suitably furnished, but that man alone was naked and shoeless, and had neither bed nor arms of defence. The appointed hour was approaching when man in his turn was to go forth into the light of day; and Prometheus, not knowing how he could devise his salvation, stole the mechanical arts of Hephaestus and Athene, and fire with them (they could neither have been acquired nor used without fire), and gave them to man.

He goes on to say that even though man now has the means to survive, he still has no "political wisdom", since Prometheus didn't get to enter Zeus' citadel (where apparently there is a fountain of politics or something), but only the workshops of lesser deities. That means, of course, that at this point humans are still animals -- properly endowed with divine tricks so they can challenge them -- but animals nonetheless. They don't live in the polis (that comes later when Zeus apparently concludes that humans are losing the battles against the beasts).

So divine technics, immortal soul, rational animal, etc. There is a long list of super-powers humans are said to have to compensate for their lack of characteristics or abilities when compared to animals.

This has had political, philosophical, moral, and scientific implications.

In science, this is usually called neoteny, which is a term to describe the preservation of youthful appearance. Take a look at this neotenical crocodile. Even though baby crocodiles don't look like that, we register the big eyes as trait of youth. Neoteny is the go-to formula of creating cartoon characters and applying make-up to make women more "attractive", but evolutionary science says humans are indeed neotenic, insofar as we seem to preserve what can only be described as embryonic characteristics -- we are basically big monkey foetuses. This infantile "nakedness" would be the reason why we take so long to walk or to learn anything, but also the reason why we speak, have technology, etc. These are things we come up with to supplement our lack. (It is interesting to note, in passing, that cats and dogs also resemble baby versions of their "wild" ancestors. It is as if we, by turning them into pets, have politicised some animals to the point of making them as neotenic as we are.)

Philosophically, Giorgio Agamben makes a lot of this permanent infantile state, connecting it to the possibility of language. Derrida and his supplementarity are all over it.

Morally and religiously, that has meant that humans don't have the innocence of animals but neither have the perfection of divinity. They are morally neutral and most, therefore, constantly choose -- by the means of free will -- whether to be an ape or an angel.

As Plato already suggested, this would give rise to politics itself the moment we realise that, lacking any defining traits, humans must invent their own teleology. Without the unavoidable path of nature and the infallible freedom of gods, humans must govern themselves.

But hasn't anyone considered teeth?

Aren't they the perfect example of a weapon humans naturally have? Some artificial weapons were made out of animal teeth, but human teeth were always there: naturally present to bite away. And human teeth are beautifully specialised and useful, in ways that make us suspect that Epimetheus may have had one card left after all (maybe he was standing on it). 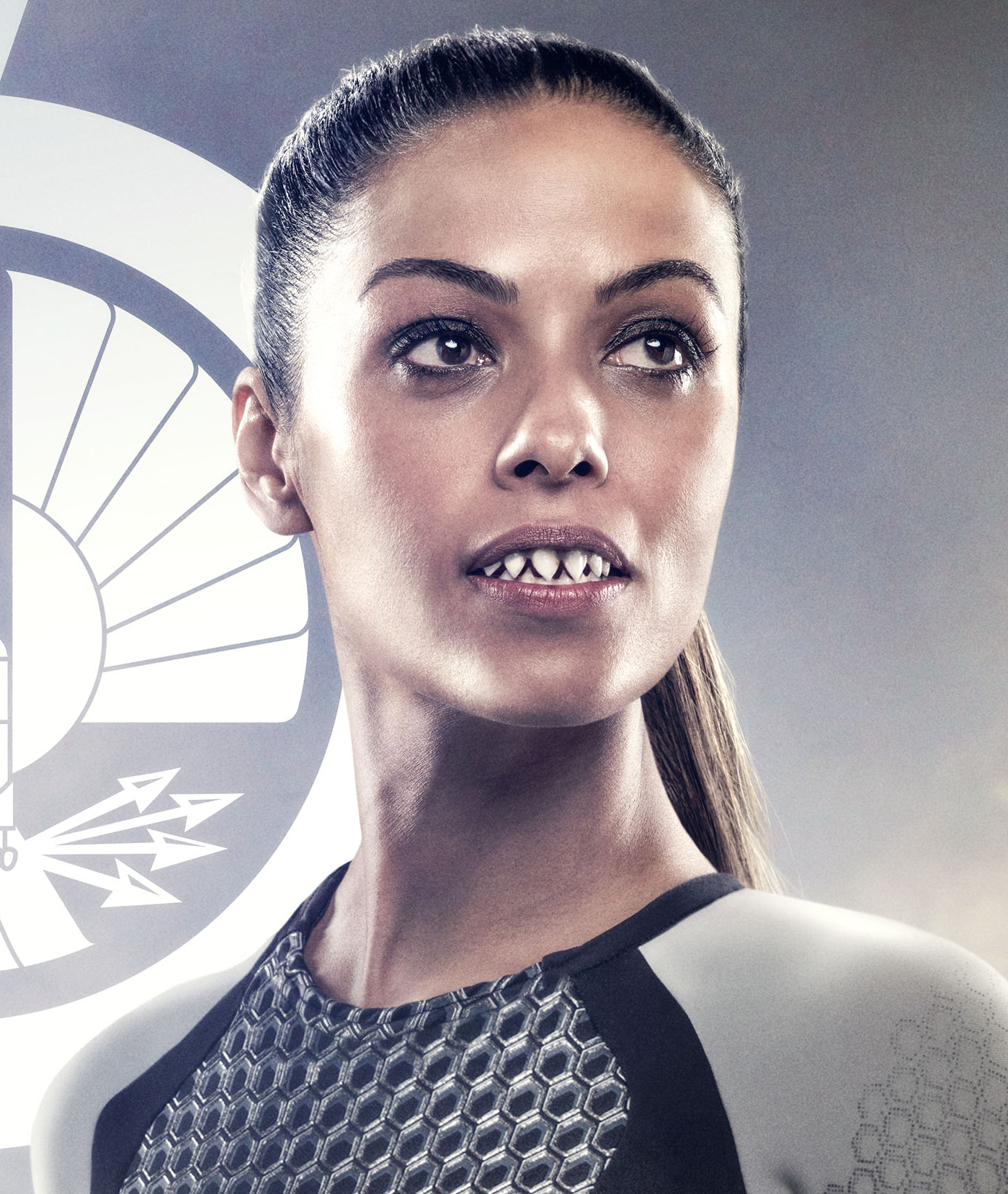 The fact that human teeth are bad weapons is irrelevant. Many animals have very silly weapons and they seem to carry on just fine. There is even an area of knowledge that studies human bites as weapons, it's called forensic dentistry. There's a whole paperback thriller about it. Apparently bite wounds from humans are much more common than people think.

It seems to me that a serious philosophical and political consideration of teeth might lead us to rethink the "nature" of humans as those-who-have-no-nature. I propose an anthropo-od-ontology.